Tenerife Licita monthly meeting of may 2016

The 25 of may at 9:00a.m. in the Chamber of Commerce of Santa Cruz de Tenerife took place the Tenerife Licita Monthly meeting.

At this meeting was exposed an Executive Summary of the most important aspects of the “World Bank Group PSLO Retreat” held in Zagreb, Croatia on 09 and 10 May where we could see the new guidelines that this multilateral agency will begin to implement from July.

In addition , business opportunities in projects financed by the World Bank Group in Ecuador were exposed.

Finally, there was a update activities of all associated companies and then, Networking between the companies. 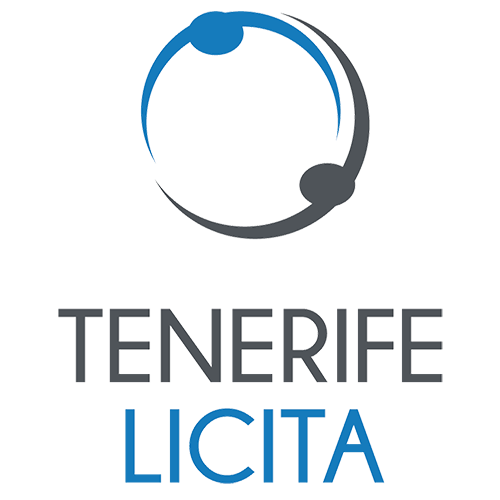