TRAZAS Engineering is awarded the Project Management of the construction Scientific Polo in La Laguna.

The council of Tenerife has begun the construction of the new enclave of the Scientific and Technological Park of Tenerife ( PCTT ) which will be located in the “Hogar Gomero”, in La Laguna.

This is a step further to convert Tenerife in a reference center for innovation and entrepreneurship, philosophy initiative responds to Tenerife 2030. This modern infrastructure will include an annex urban park and two buildings that will serve as headquarters for the execution of research projects, technological development and innovation , especially related to nanoscience , sustainability and astrophysics, whose main objective will be to stimulate R & D and promote the creation and consolidation of companies framed in technology and innovation . 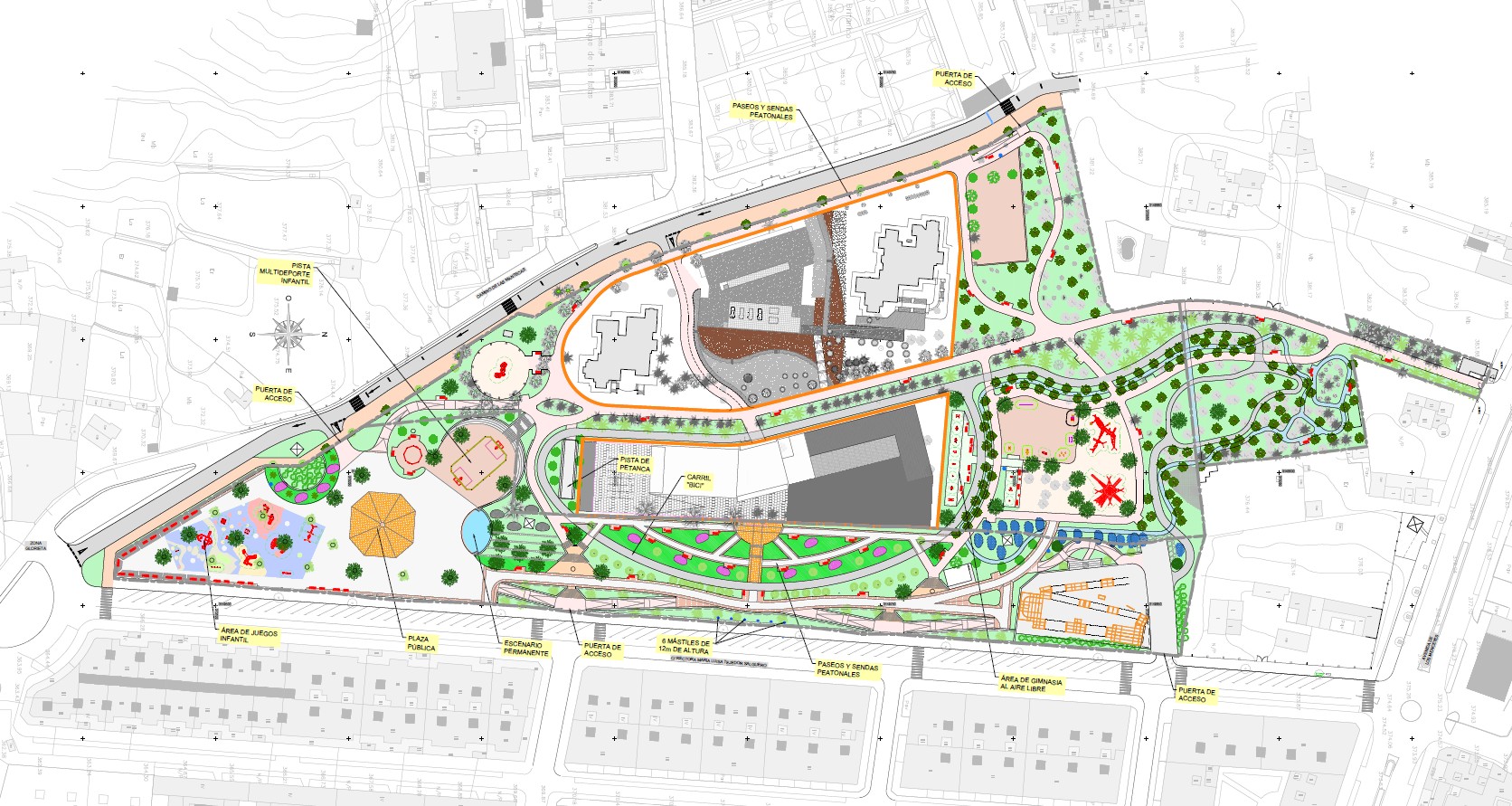